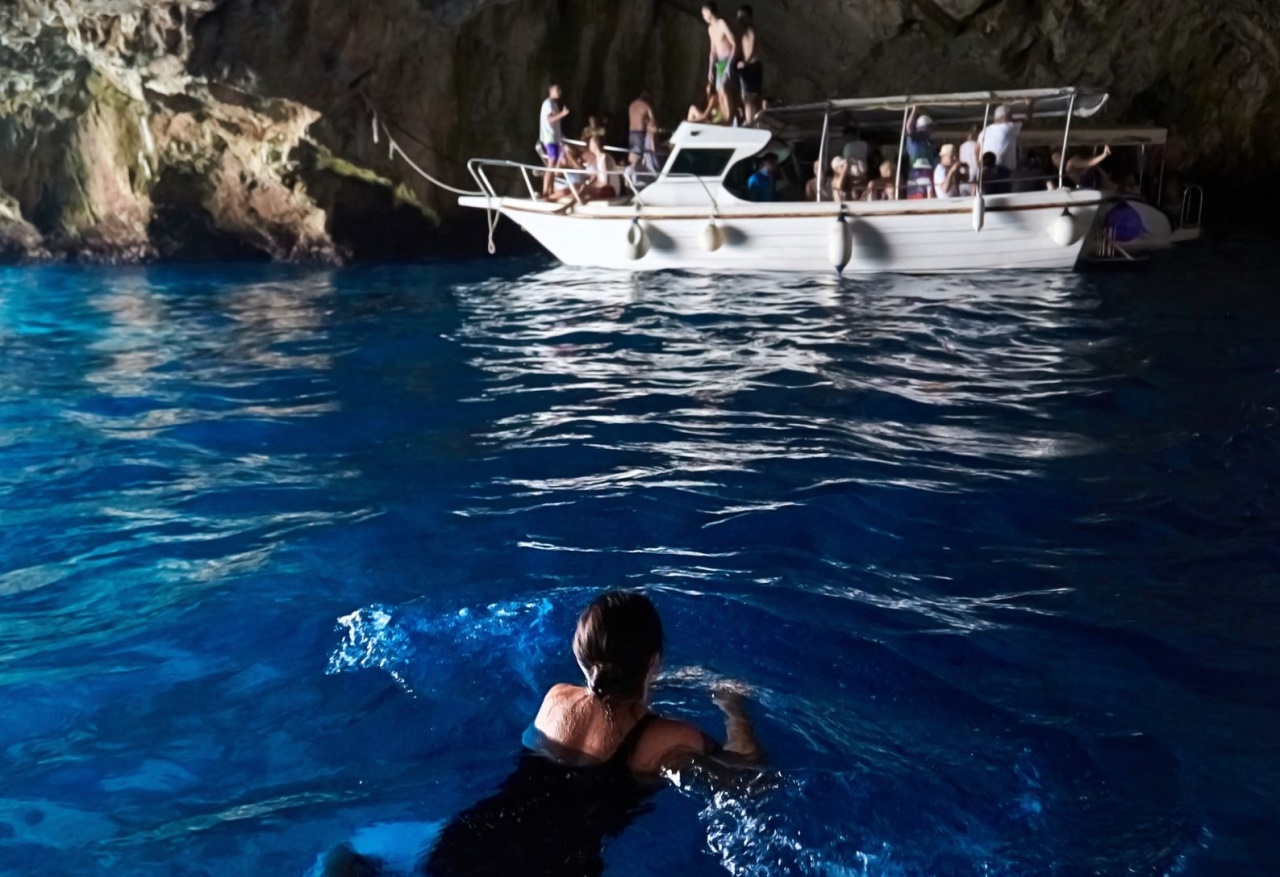 We were taking many private Montenegro tours during our stay in Kotor, but I must say that 360 Monte Agency definitely runs this business in a very different way!

Our main plan was to book some Kotor shore excursions, but upon arrival to the Old Town, everybody suggested it was much better to see the bay of Boka with taking Kotor boat trips, so we started looking around and very soon we were pulling our hair out with so many options everywhere!

Just before becoming totally desperate, our landlord gave us a leaflet with something that no agency offered - custom made trimaran, 8 hours onboard and more than reasonable price!

This was exactly what we needed, something special that stands out from the mass.

We contacted the office and very quickly everything was agreed and organized.

And just like that, the next morning we were embarking from Kotor port while very polite and relaxed staff on the boat was pouring champagne and sun was rising above huge mountains that were surrounding the bay - it felt like a fairytale from the beginning.

The sea was quite pleasant for swimming even though it was only 10 am, and ink blue water was refreshing both body and mind.

Small villages dating from Venetian times were edging the coast and decorating this magnificent panorama view, and lavish 17th century stone palaces we were starring seemed more like a fiction than reality.

On the other hand, infamous prison-island Mamula was uncovering the dark side of very turbulent history of Montenegro that our tour guide detailly explained.

Leaving the bay and seeing the endless sea horizon was just spectacular!

Short after, swinging on the waves stopped and the place we wanted so badly to see was right there – Blue Cave Kotor!

The boat we were on was too big to enter the cave itself, so we had to swim in, which wasn’t the problem for me, but my wife isn’t such a good swimmer, so the guide gave her life jacket, and went with her carrying water ring for extra safety, so there was no room for panic, these guys are well prepared! Snorkeling gear was also provided, which I totally recommend, as you can see better inside the cave.

Inside was just OH MY HEAVENS!

Breaking sunlight made water glowing, and as you shake your body, the bubbles under seem fluorescent. Water was a bit cooler than in the bay, but super clear so we could see everything!

The only thing I would mind are the other smaller but fully packed boats entering the cave, making noise leaving pollution behind.

I was a bit sad for having to swim out of this blue magic place, but many boats were waiting to bring the tourists, and we got the instructions from the guide to go back.

It was already noon and we were hungry a bit, so the guide took our order for lunch and called restaurant on the phone, which I think was a great move. One hour later we were docking in Porto Montenegro, best marina of the country. The restaurant was nice, fancy as expected, fish was delicious followed with a nice white wine.

After lunch we had some free time to see the town, but we were pretty much in food coma, so we went back to the boat instead.

Only 20 minutes of sailing away, we stopped at Our Lady of the Rocks island, where the tour guide took over our attention with the stories and legends of this holy place talking his way through the artefacts of the church and museum.

Sailing along baroque town of Perast felt like a movie scene, and to close the day, we stopped for another swim, before docking back to the Kotor port.

“How can you ever get used to this beauty?”, I asked the captain while we both looked in the sunset.

He just shrugged his shoulders, clearly not realizing how wonderful this day and this place is.

Yet, somehow, we both felt grateful and happy to be alive.