Unforgettable Montenegro – Slop down from frozen mountains to the sunny coastline in one day! 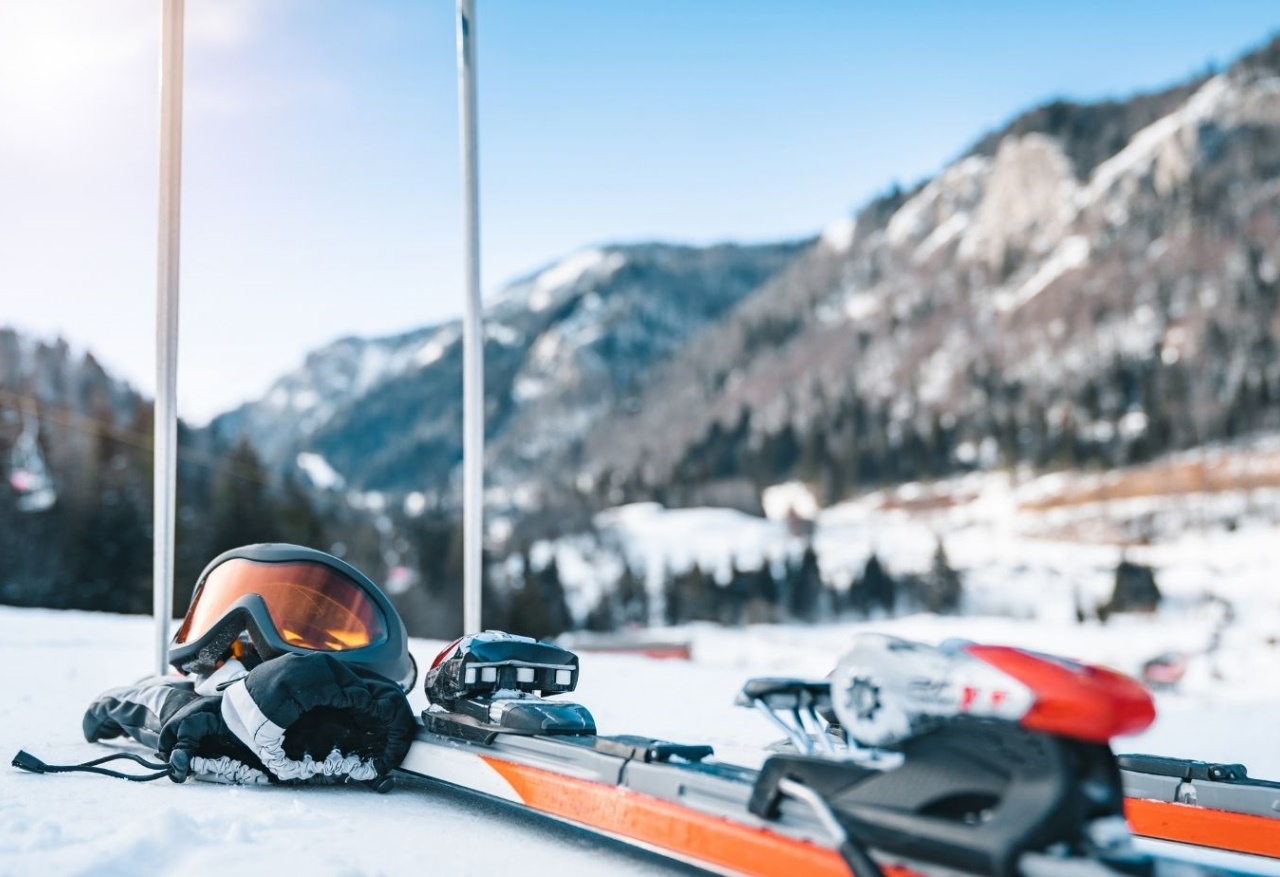 Okay – this was a challenge. I have planned earlier to go to Montenegro for skiing in winter and I knew that it is super small country, and it is possible to drive from Durmitor’s ski center to the coast in just 3 hours, so it gave me an idea to make this ski-swim challenge in one day!

Stay tuned for this!

First, I needed to organize good Montenegro private tour and find an agency to support and realize my ambition. 360 Monte Travel Agency was popping up everywhere, especially on Trip Advisor, so I took a chance, that later will turn out as an excellent choice! They responded promptly and very easily we made an agreement.

Thank you Marco and Slavco for everything!

So, the plan was to stay at Zabljak for 8 days, and on the last day to pack my stuff, leave my friends, and go skiing very early in the morning. The problem was the opening hours of ski resort, as the cable car starts at 9 am, and that was a bit later then I wanted.

With small hiccups with my check out in the morning, I made it to the slops on time, took the ride up and soon I was at the top, wearing my full ski gear, breathing in this sunny morning and admiring stunning white blanket on top of Savin Kuk.

What a time to be alive!

Sloping down was close to heaven experience and just for a moment I was hesitating to go for another round, but then Slavco called saying we are already running a bit late.

Adrenaline rushed through my veins, so I burst the bubble of imagination and went straight to the minivan. It was already 11am, and in order not to waste time, I had to change to dry clothes in the back of the van, while Slavco took his assignment very seriously and hit the gas!

Montenegro is so beautiful even seen through the car window, just seeing landscape changing with the altitude, especially with Slavco’s stories that follow every village and rock we passed.

Three hours passed in no time, I was totally hypnotized with the view of Boka Bay, sun was breaking in the Adriatic water, and the mountain peaks around looked like we came to Norway. And fool of me thought it couldn’t get better.

Weather at the coast didn’t disappoint, Slavco said I was really lucky to have this semi-sunny day, as in previous days it was raining heavily.

The original plan was to jump and swim as soon as I saw the sea, but it seemed somehow too easy.

Then, I was thinking to book some Kotor Shore Excursion, or any of Kotor Boat Trips advertised, until Marco from the 360 Monte agency didn’t suggest that the best option to complete my adventure is to go to famous Blue Cave Kotor. I took this as a perfect solution, and it was convenient for me that he would organize everything too!

It was already 2 pm, and Slavco had a smile on his face, probably being proud of himself for his admirable driving skills – I must admit, Montenegrins are crazy drivers, but somehow it seems like this guy knew what he was doing, and I felt really safe.

Speed boat was ready for us – and it was only two of us and skipper since Marco arranged a private tour from Kotor. It wasn’t the warmest temperature for speed boat, but we dressed up well, and skipper even gave us local brandy Rakia (super strong when it’s homemade, and this one definitely was) to warm us up, and it did work, just as every time – worming up and lifting up our mood!

Next stop was the superstar of the coast - Blue Cave Montenegro!

I wasn’t sure what got me more, the mountains of Durmitor covered with snow, or this wild merciless limestone peaks rising from the water like walls and ripping the clouds with its height. OH MY!

As soon as we passed Mamula island, the Adriatic horizon appeared, and the sea became a bit rough for the boat. Captain didn’t seem to be upset, so I was pretending to be relaxed too.

All my worries were gone as soon as we entered the Blue Cave – it was more like a portal to the different world, where the sea kisses the rocks in the most romantic way.

“Now or never!”, Slavco sreamed, and the cave echoed.

We were all alone in the cave, since this was definitely the off-season time to do this, and the captain said again that we were really lucky to have this weather in the winter, as normally, this is very risky thing to do.

I striped into my swimming shorts and took a breath and jumped into the freezing fluorescent water.

It was cold, but not unbearable as you might imagine. I didn’t stay for long, just enough to film it on my go pro!

I hopped back on the boat, dried off a bit, and we took the familiar sea route back. I was shaking wrapped in skipper’s blankets all the way, little bit from cold, and much more from the excitement.

Mind is confused, but satisfied and proud. What a day! What a country!

Weather continued to be nice, so we stopped at Porto Montenegro for some nice, well-deserved meal.

I must say, it was a bit funny when the waiters from that fancy restaurant were looking in my wet hair, probably thinking I came from a shower.

If they only knew!